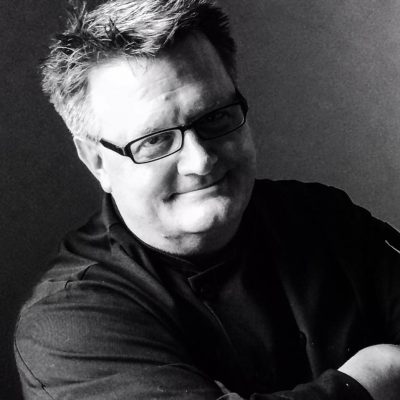 Chef Jeff Gray has been cooking in kitchens as varied as Italian Trattorias, fine-dining steakhouses, white-tablecloth special occasion restaurants, and innovative farm-to-table Bistros for over 15 years. After getting his start in the restaurant business stretching pizzas and making cheesesteaks as a teenager outside Philadelphia, Jeff got his first taste of upscale cooking while in college where he initially pursued his other passion: television, movies, and a career in television and film production. Jeff left the entertainment industry to go to culinary school and pursue his love of cooking, running restaurants and providing exceptional hospitality.

After attending Le Cordon Bleu, Jeff worked his way up at fine-dining restaurants mostly in Atlanta, honing his craft in elite restaurants like McKendrick’s Steakhouse, Cibo e beve, Ocean Prime, and at Atlanta’s casual farm-to-table original, Rosebud. Striking out on his own as a Chef, he consulted for several restaurants with cuisines as different as barbeque, ingredient-driven southern farm-to-table, and upscale reimagined tavern fare. Jeff is excited to bring his wide variety of experience both as a chef and restaurant management professional to CAM Café.